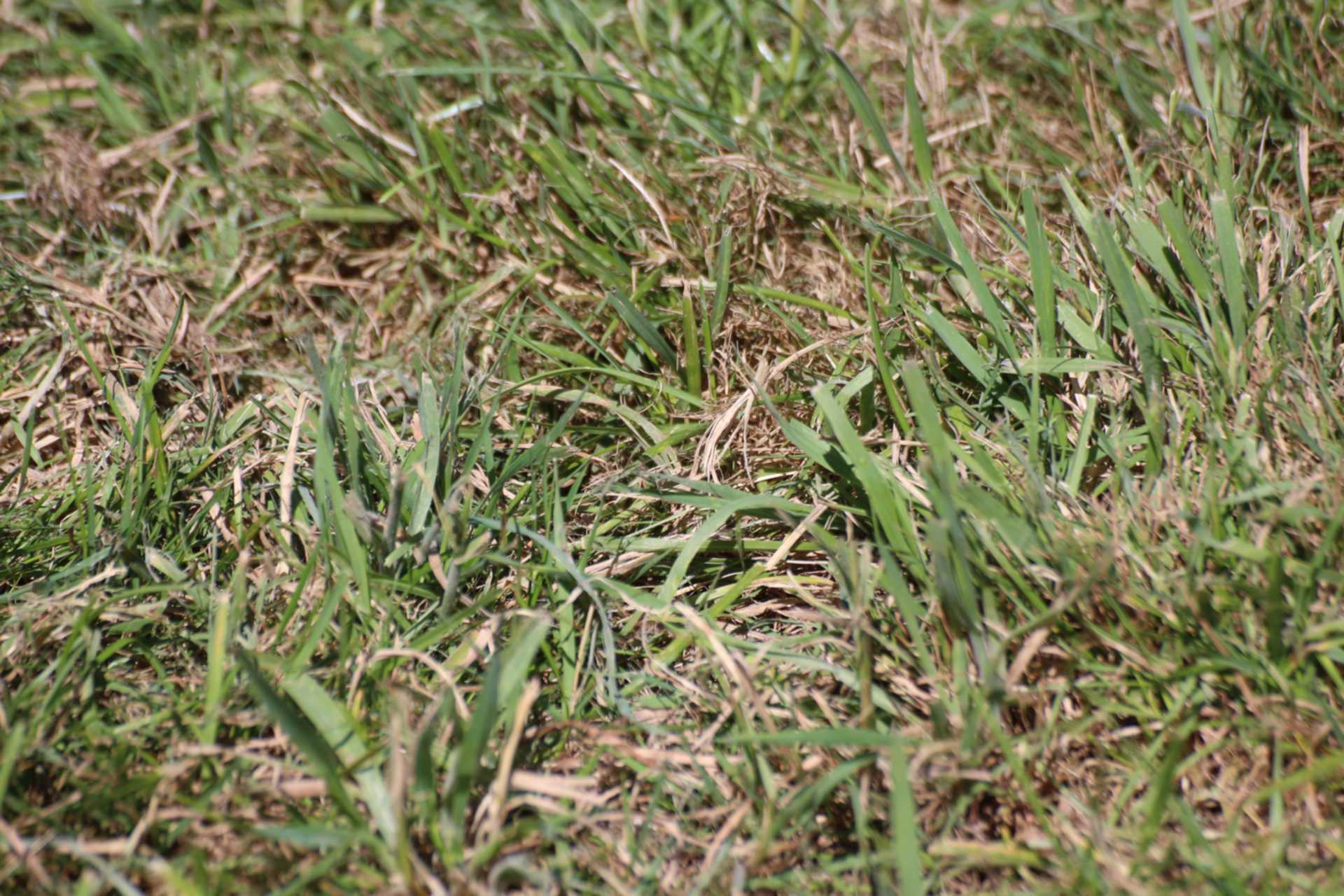 Vincent Ringrose is another referee to follow in family footsteps, with his father Brent having been a WRRA referee for several seasons.

Making a rapid ascent through the ranks, he made his Premier debut in 2013, controlling HOBM's 127-0 whitewash of Rimutaka, and was elevated to the premier ranks for 2014, going onto referee the 2014 Hardham Cup final between Poneke and Norths. He also took charge on the 2013 College Premier 1 final between Wellington College and St Pats Silverstream. Ringrose has also refereed 7's extensively, including the final of the club section of the Dubai International event.

A member of the NZRU's Development Squad, He made his Heartland Championship debut when he took control of East Coast's match against Buller in Ruatoria in 2014.

An old boy of both Bishop Viard College and St Pats Silverstream and also a fine cricketer playing for the Eastern Suburbs club, Ringrose combines study with part-time work for the Ministry of Justice.